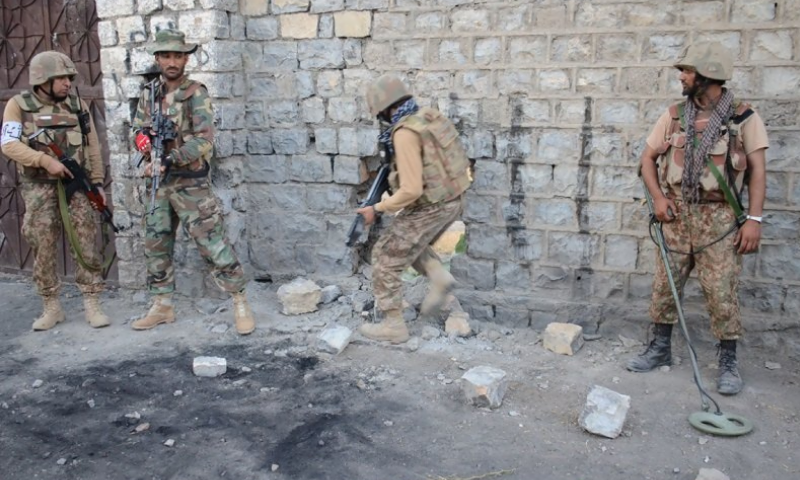 According to a statement by the Inter-Services Public Relations (ISPR), the terrorist was killed during an intense exchange of fire.

“Weapons and ammunition were also recovered from the killed terrorist,” the ISPR.

The statement added that the killed terrorist was involved in terrorist activities against security forces.

The military's media wing said that locals of the area appreciated the operation and expressed their full support to eliminate the menace of terrorism from the area.