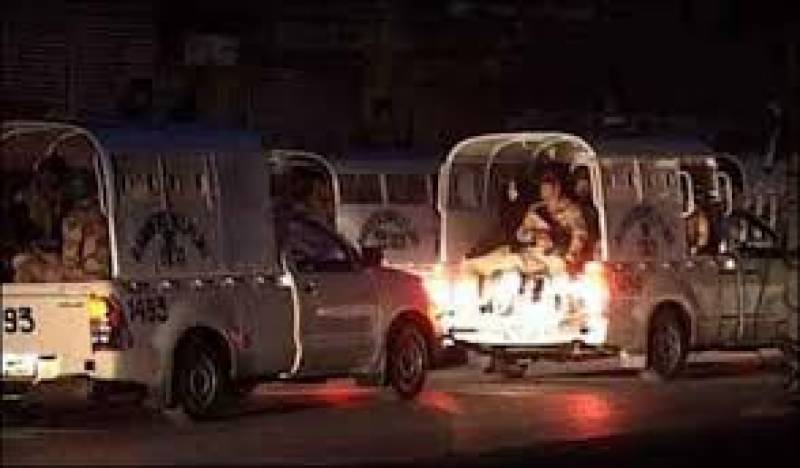 The ranger’s spokesperson reported, the terrorists were killed in retaliatory firing during the intelligence-based operation accomplished on the information, further adding that the suspects were affiliated with a proscribed organisation.

The authorities claimed heavy reserves of ammunitions and weapons were recovered from terrorist.

As many as eight other suspects were detained in overnight raids conducted at Gizri, Darakshan, Orangi town Iqbal Market, Baldia 7 number.