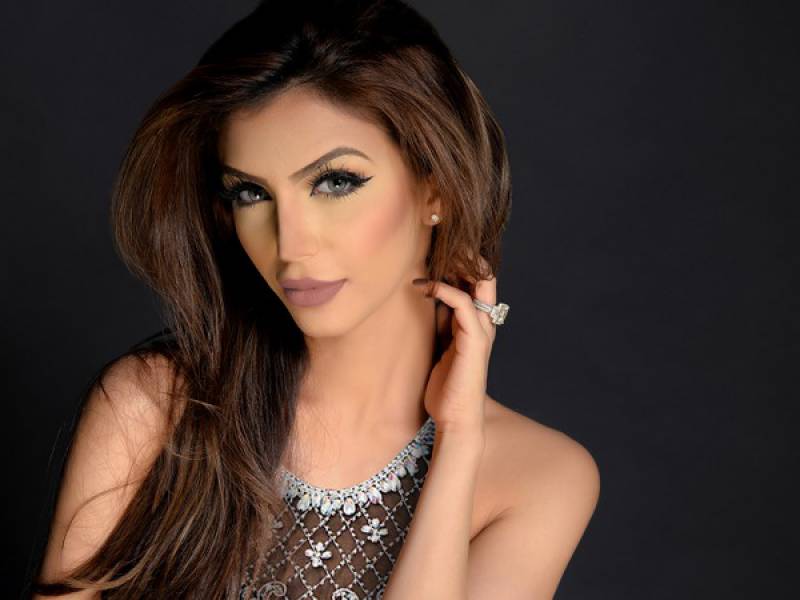 Model Faryal Makhdoom, wife of boxer Amir Khan, has revealed that the couple did not attend wedding ceremony of Amir's brother because no one bothered to invite them to the event.

The Khan family has been in the limelight for the past few months, on account of an open feud between Faryal and her in-laws. The vicious feud took another dramatic turn as Faryal exposed on social media that her in-law did not invited her and Amir for his brother’s wedding.

Faryal commented on her Snapchat, “Everyone's been asking why I didn't attend Amir's brother's wedding. I kept quiet.”

The model further said that they were not even included in the other wedding festivities of Haroon Khan. As many questioned at the social media whether there was some specific reason for their absence at the wedding, she gave a quick response with her comment that they could have at least tried.

Meanwhile, Haroon expressed how the vicious feud between his family and Faryal had taken its toll.

Haroon stated while speaking to MailOnline, “It's a pity he couldn't be there and he didn't even send me a message of congratulations. [I'm] bitterly disappointed but I'll get over it. He should have done and it's very upsetting.”

He further added that Faryal was a law unto herself’ [and] we, family, friends, are all shocked and saddened by what [she] has been saying.

Haroon also said that he doesn’t intend to keep such clashes with Amir, he feels pity for Amir as the personal problems are enough for the boxer to deal with, coupled with his training in America.

The family dispute started when Faryal claimed of alleged bullying by her in-laws as she refused to wear as they wanted.