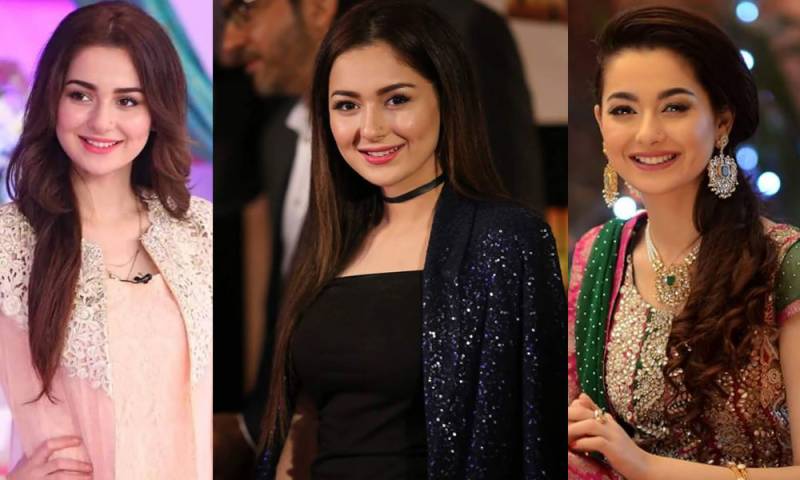 Lahore (Staff Report): Doll face Hania Aamir has now started shooting for her next movie with Hamza Ali Abbasi after winning hearts with her marvlous performance in the 2016 blockbuster 'Janaan'. The film is being produced in collaboration with Pakistan Airforce and will be focusing on highlighting the stories from real life, with real-life airforce pilots & personalities to play part in the film along with the lead cast.

The film is schedule to release in 2017.