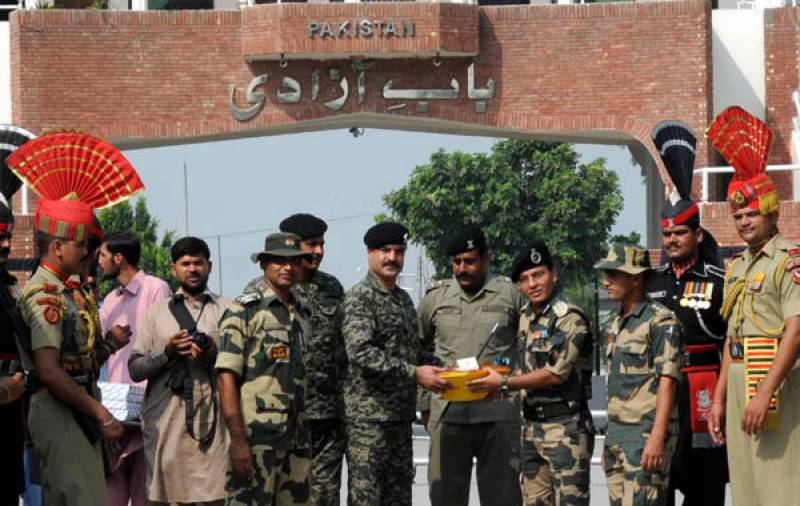 India won independence from British rule on August 15, 1947, but it was not until January 26, 1950, that the nation declared itself a sovereign republic state with the adoption of its constitution. This day is celebrated as Republic Day.

It is a tradition for Indian and Pakistani soldiers to exchange sweets on days of national importance for the two countries and on the occasion of major festivals every year. The annual practice is a confidence building measure and an attempt to establish peace between the nuclear-armed neighbours.