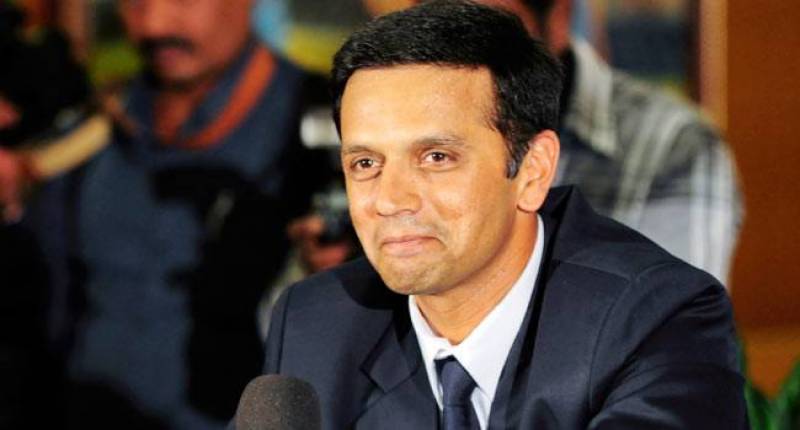 New Delhi (Web Desk): Former Indian batsman Rahul Dravid has rejected an honorary doctorate degree which was offered to him by the Bangalore University.

Dravid, who grew up in Bangalore, declined the degree stating he would like to earn the degree instead through academic research in the field of sports.

Bangalore University stated in a press release on Thursday that Dravid had 'in all humility declined to accept the Hon. Degree'. "He has conveyed that he would try to earn a Doctorate Degree by accomplishing some form of academic research in the field of sport rather than receiving an Honorary Degree," the University stated.

Dravid retired from international cricket in 2012 and has been mentoring Indian youth through coaching roles for India 'A' and U-19 teams.