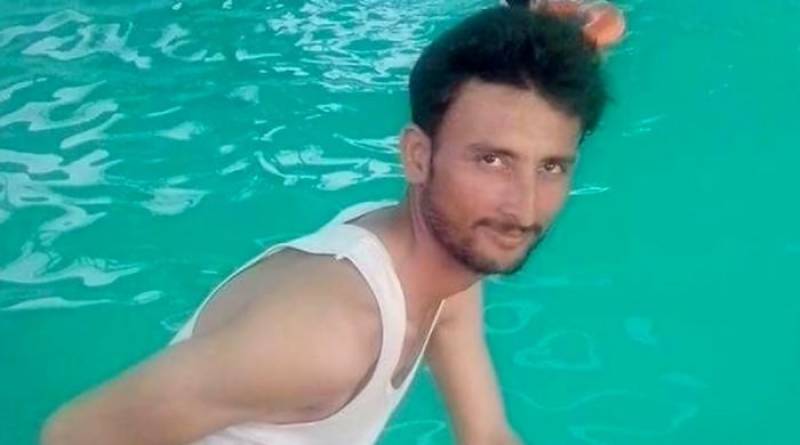 Karachi (Staff Report): A young man breathed his last after succumbing to his burn injuries on Thursday, what investigators have believed as a case of honour killing.

Police stated that young man, identified as Shafi, was in a relationship with Shumaila and a few days ago, her brothers ablaze him in the name of honour in Zaman town, Korangi. The man was immediately taken to a nearby hospital, however he breathed his last on Thursday.

According to authorities, the two suspects, Fayyaz and Nasir Lamba are known to have a criminal background. Police has registered a case against the suspects and conducting raids to arrest them.

There have been numerous incidents of rapes and honour killings in Pakistan in the past, in most of which the victims were either forced to silence or in the case of killings for 'honour' the accused was pardoned by other heirs of the victim.