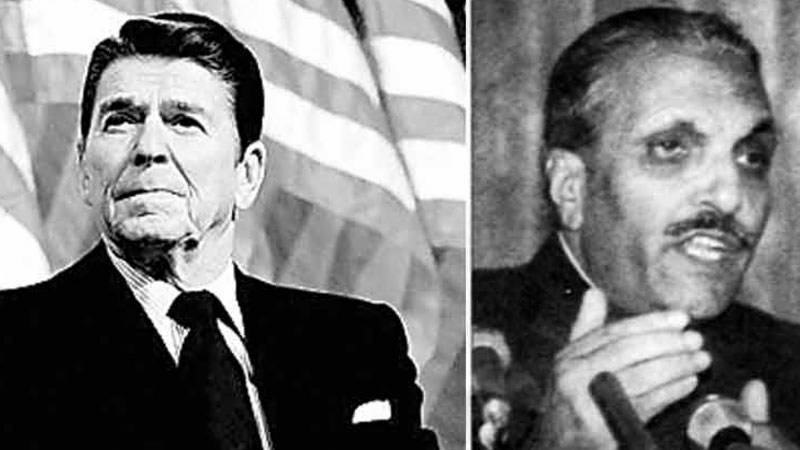 Documents made public by the Central Intelligence Agency (CIA) revealed that Zia-ul-Haq wrote a letter to Reagan on July 5, 1982, stating that Pakistan did not plan to make nuclear weapons. The letter appears to have been written in response to a letter written by Reagan and sent to Zia through America’s ambassador Vernon Walters.

The letter quotes Zia as saying that all such information was wrong and that Pakistan would never take a step in the nuclear arena that would affect America and bring it shame. Zia had also written that the nuclear programme of Pakistan was designed completely for peaceful purposes, and had assured the US president that Pakistan did not plan to make or get nuclear weapons or the atomic bomb.

The letter is part of secret documents comprising 13 million pages which have been released by the CIA on the internet.