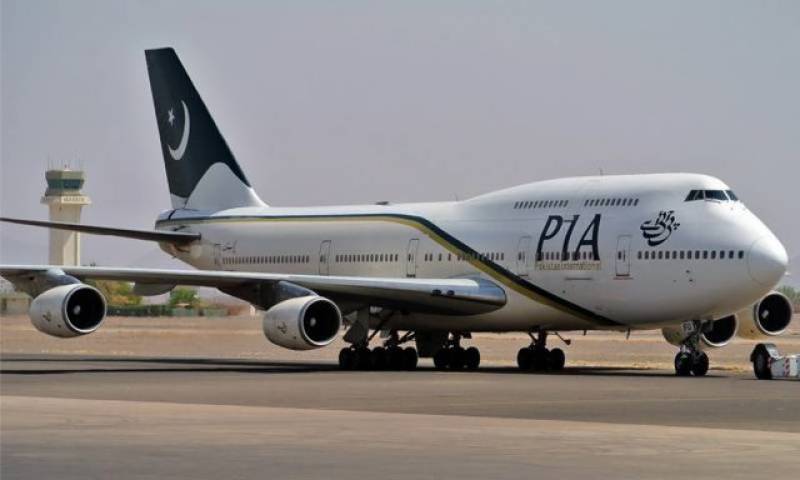 According to reports, the airline will no longer book flights for Kuwait through its reservation system from February 1.

The national flag carrier had been incurring an annual loss due to its flight operations to the US, prompting the management to stop flights.

Privatisation Minister Daniyal Aziz in a recent press conference informed that the government was only planning to privatise the core business which includes the management and flight operations of the airline, while the remaining business would continue being the government’s property.

US revokes permission for PIA operations over licence issue