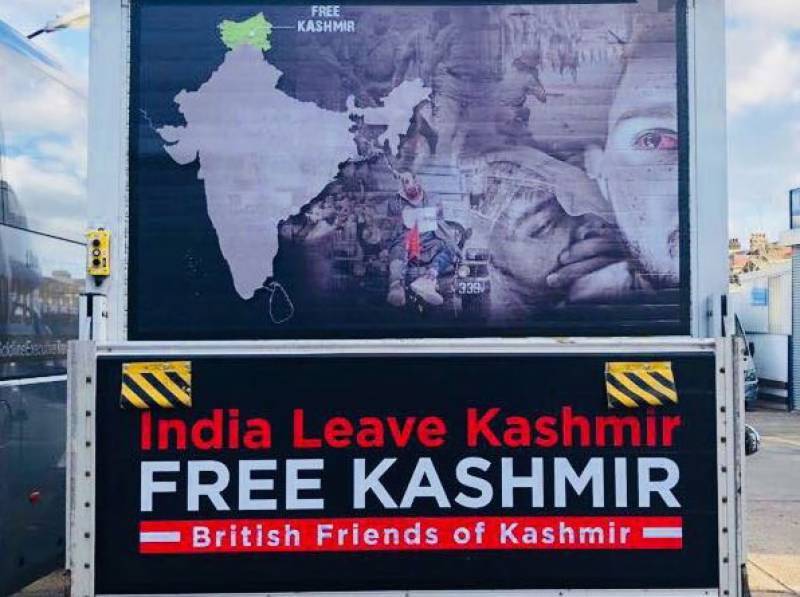 The sources reported that at least seven vans were seen driving around the British Parliament carrying signboards titled “Free Kashmir” in reference to the occupation of a large part of Kashmir valley by Indian forces. 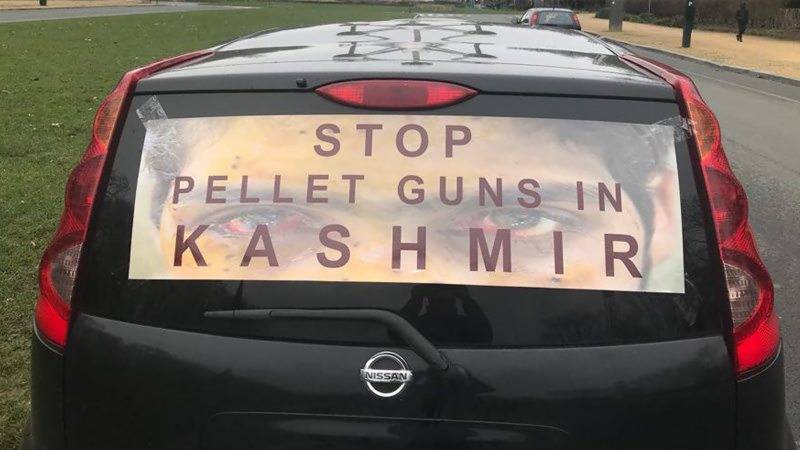 Moreover, vans with banners in favour of an independent homeland for Sikhs carried slogans “Khalistan Zindabad!” and “Raj Karega Khalsa”, sponsored by the Council of Khalistan, were also seen in London. 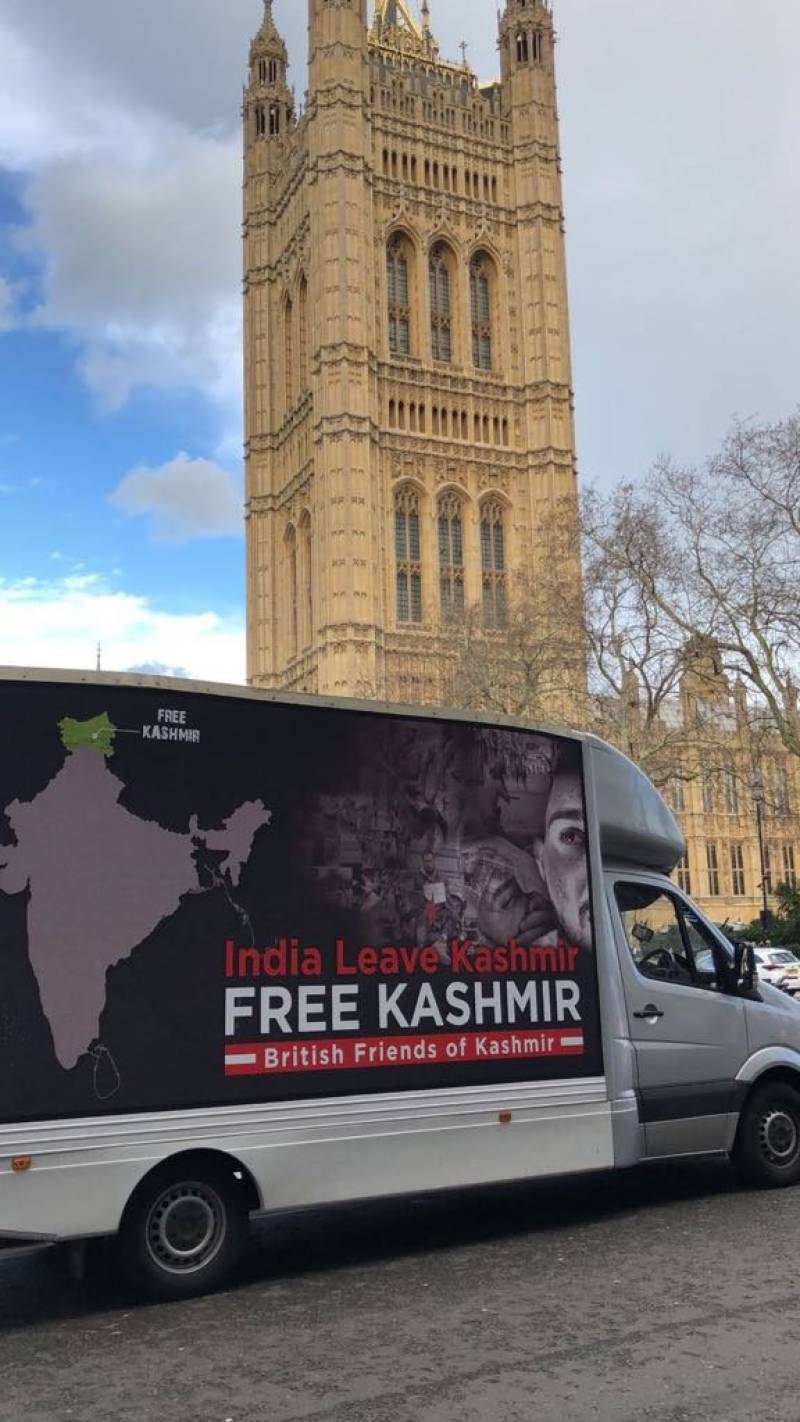