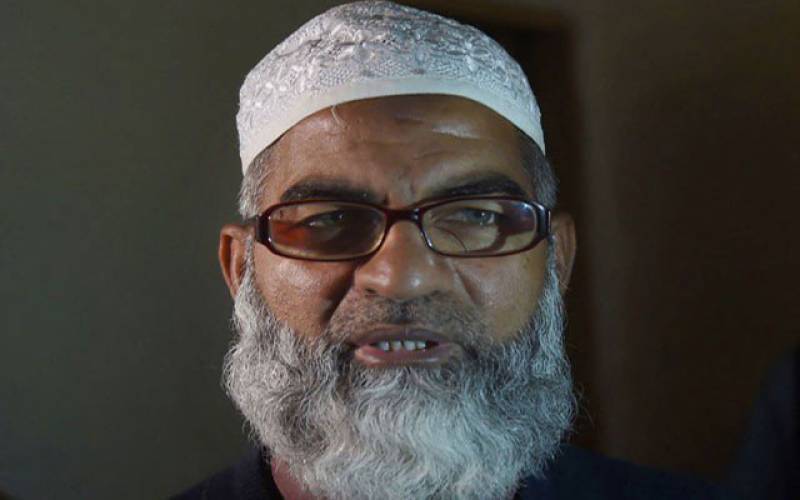 Kasur (Staff Report): Father of murdered innocent girl Zainab, Mohammad Ameen claimed that Zainab's uncle caught the culprit Imran Ali and the credit must be given to his family, the sources reported.

The father of the minor addressed an important press conference at Kasur on Thrusday.

He referred to the picture showing the suspect sitting on a cot, claiming it was taken at the house of his (Amin’s) brother after “we seized him (Imran) and handed him over to police”.

Amin told journalists, “We had been insisting that Imran is the culprit since January 5, the day Zainab went missing, but police ignored us.”

He was of the opinion that he was hurt when some people started clapping, while he was going to put forward his demands but has been asked to keep quite.

Celebrities call for #JusticeforZainab to end girls' rape and murder ...

US welcomes Moody's improvement in Pakistan's credit outlook to stable