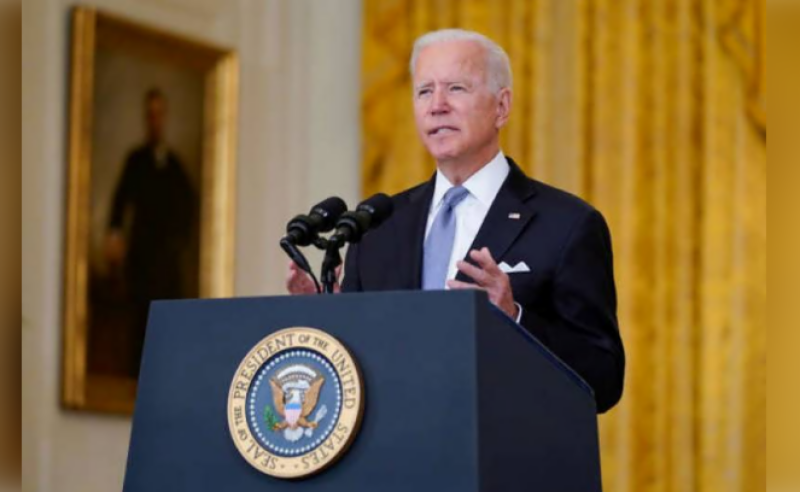 Washington (Web Desk): The United States (US) has ruled out deploying troops in Ukraine.

Talking to newsmen in Washington, US President Joe Biden said there is no intention of his administration or within NATO to send troops into Ukraine, but if Russia invades Ukraine, it will face serious economic consequences.

Any deployed troops would instead head to NATO countries, Biden said, a day after the Pentagon said up to 8,500 US troops are on “heightened preparedness” for deployment to aid the NATO response.

“There will be “serious economic consequences” should Russia invade Ukraine, echoing the “strong economic and other measures,” Biden said.

The US president said he would consider unspecified personal sanctions against Putin in case of an invasion and suggested that Putin is largely acting on his own in pushing the military offensive in Ukraine, saying a reporter “had it right” by suggesting“this is all Putin.”

A day after Washington said it was putting 8,500 US troops on alert for possible deployment to bolster NATO forces in Europe, the Russian military announced it was conducting new drills involving 6,000 troops near Ukraine and within the Crimea region.

According to Western officials, the Kremlin has already deployed more than 100,000 troops on Ukraine s borders, with reinforcements arriving from all over Russia.

As per the international media reports, the US and its EU allies accuse Russia of seeking to upend European stability by threatening invasion of Ukraine, a former Soviet republic striving to join NATO and other Western institutions.

Russia instead blames the West for the tension and has put forward a list of demands, including a guarantee that Ukraine never join NATO and that NATO forces already in the former Soviet bloc pull back.