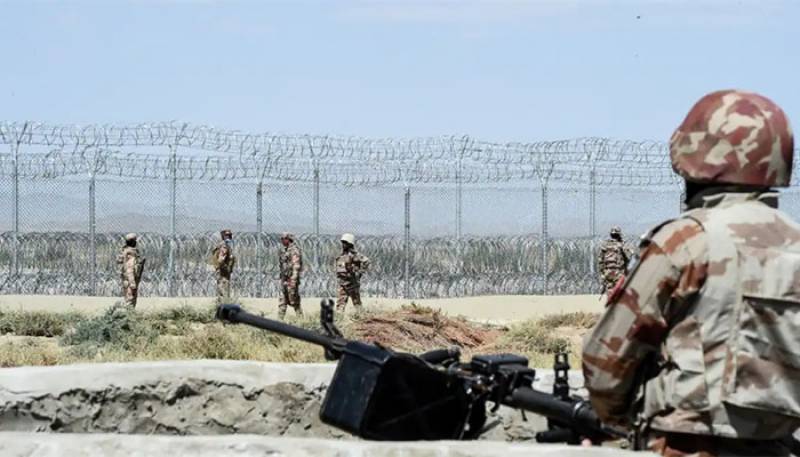 Rawalpindi (Web Desk): A terrorist was killed in an intelligence based operation (IBO) in Spinwam area of North Waziristan District, the military’s media wing said on Wednesday.

According to a statement issued by the Inter-Services Intelligence (ISPR), the security forces conducted an IBO on reported presence of terrorists in the area.

The statement said that a terrorist identified as Saddam was killed during an intense exchange of fire.

“Weapons and ammunition have also been recovered from the terrorist, the military’s media wing said.

The ISPR statement further said that the terrorist was an expert in Improvised Explosive Devices (IEDs) planting and was involved in terrorist activities, target killings and kidnapping for ransom.