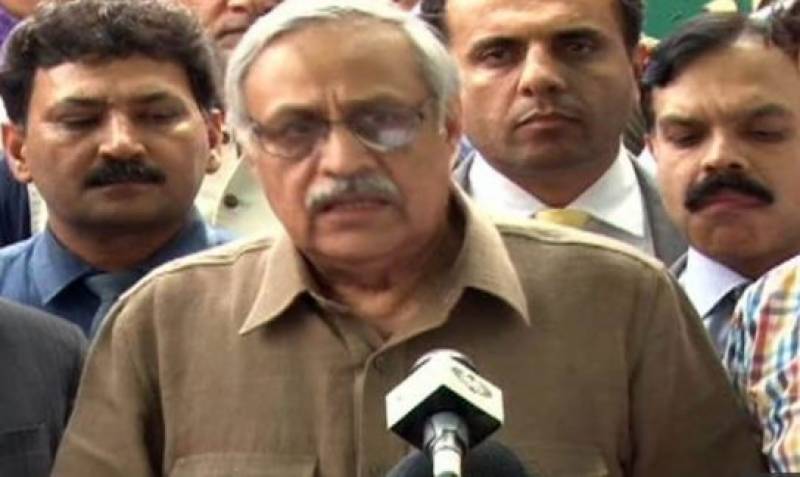 Talking to the media, ECP Secretary Babar Yaqoob said on Thursday that most of the complaints were about slow service by 8300, the number for acquiring information. He said in the entire world the process of releasing results takes time.

Babar Yaqoob said that in the previous elections, almost three days spent for compilation of the results, adding that the ECP has to ensure that the results are correct before releasing them. He said the total voter turnout was 55 percent.

Earlier, PML-N spokesperson Marriyum Aurangzeb raised objections over the counting process and alleged that the party’s agents were being forced out from the polling stations in various constituencies.