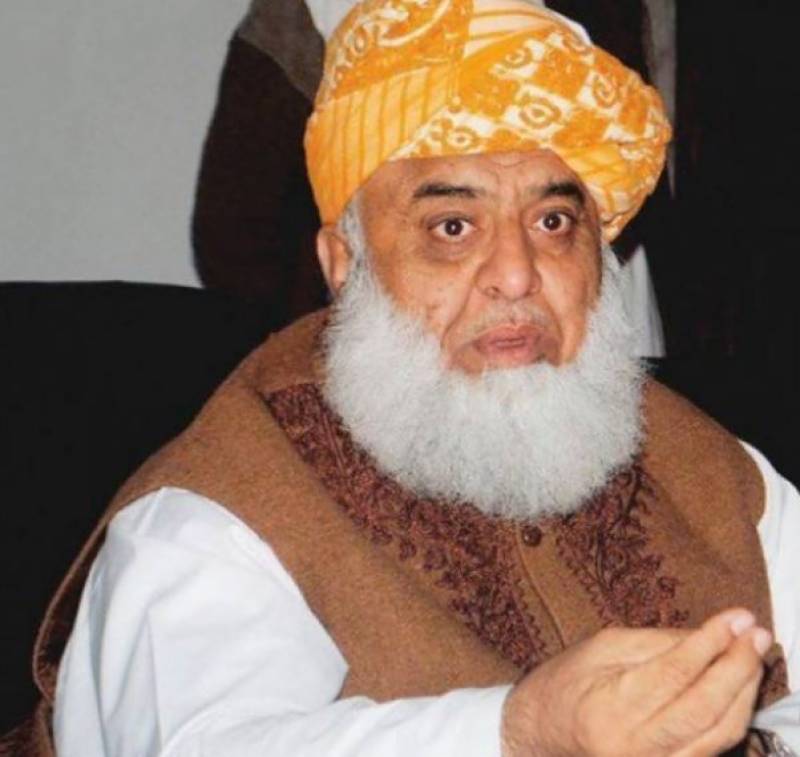 The political parties raised serious reservations over the credibility of the polling process in the General Election 2018.

According to unofficial and unconfirmed results, Imran Khan’s party seems all set to form the next government in the country as Pakistan Tehreek-e-Insaf (PTI) is leading in as much as 113 constituencies of the National Assembly.