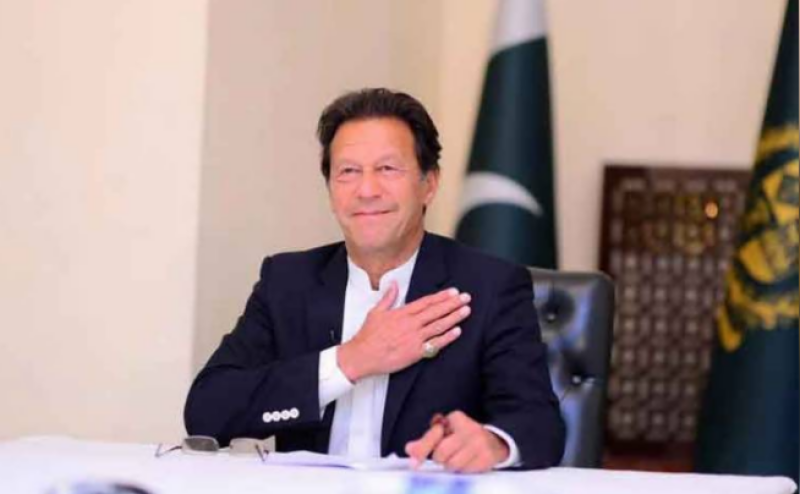 In a tweet, the premier reaffirmed to continue raising voice on all international forums for Kashmiris right to self-determination through a UN- sponsored plebiscite in Kashmir.

Imran Khan said that being ambassador of Kashmir, he will continue urging the international community to fulfill its commitment of self-determination to the people of Kashmir.

The prime minister expressed the resolve that his party will focus on bringing the people of AJK out of poverty through his government's Ehsaas and Kamayab Pakistan programmes.

He also pledged that he will establish accountability and transparency in the regional government.

I want to congratulate all our successful candidates. As ambassador for Kashmir I will continue to raise my voice on all international forums incl UN to ensure the int community fulfills its commitment of self determination to the Kashmiri ppl through a UN-sponsored plebiscite.

It is pertinent to mention that the PTI is set to form the next government after emerging as the largest political party in the AJK Legislative Assembly elections held on July 25.

According to the unofficial results announced by the AJK Election Commission, the PTI has won 26 seats.