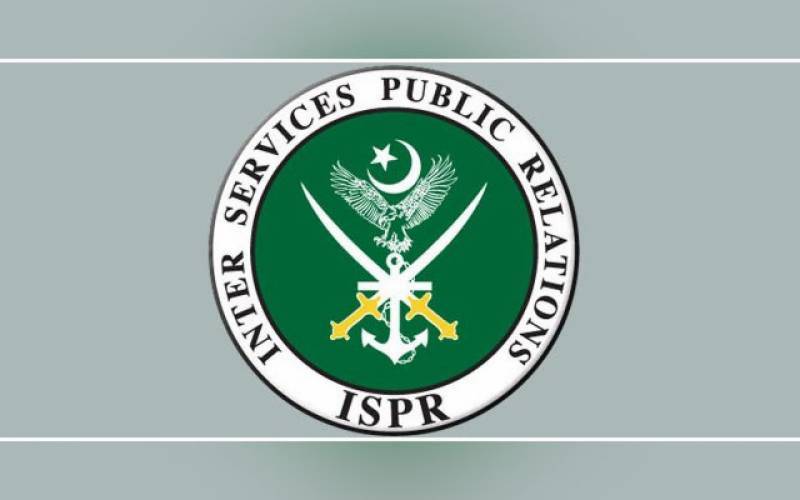 According to the Inter-Services Public Relations (ISPR), Afghan National Army local Commander opposite Arundu Sector, Chitral requested Pakistan Army for refuge and safe passage for forty-six soldiers of Afghan National Army and Border Police including five officers as they were unable to hold their military posts along Pak-Afghan international border due to evolving security situation in Afghanistan.

The ISPR added that the Pakistan Army contacted Afghan authorities for information and necessary formalities after which the soldiers and officers were given refuge and safe passage into Pakistan.

After contact with Afghan authorities and necessary military procedures, forty-six soldiers including five officers have been given refuge and safe passage into Pakistan.

“Afghan soldiers have been provided food, shelter and necessary medical care as per established military norm,” the ISPR said, adding that the military personnel would be returned to Afghan authorities in a dignified manner after due process.

Previously on July 1, at least 35 Afghan soldiers also requested Pakistan army for refuge and safe passage due to inability to hold their military post along Pak-Afghan international border.

They were also given safe passage into Pakistan and handed over to Afghan government authorities after due procedure.