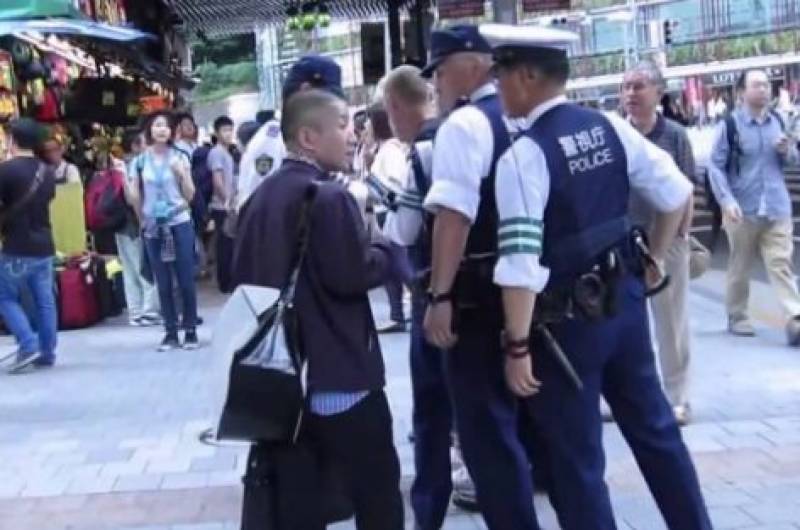 Tokyo (Web Desk): Two people, including a policeman, were killed in Japan Tuesday, officials said, when a man stabbed the officer and grabbed his gun in a rare violent crime.

A police spokesman told a foreign news agency that the attacker had stabbed the officer with what appeared to be a knife at a police station in central Toyama prefecture, then grabbed his gun and fled the scene.

“But police caught the man afterwards,” the spokesman said.

The officer, 46-year-old Kenichi Inaizumi, was confirmed dead at a hospital, the police spokesman added.

Chief Cabinet Secretary Yoshihide Suga confirmed two people died in the incident but the identity of the second victim was not immediately known.

Police said the attacker and Shinichi Nakamura, a 69-year-old security guard, were also injured in the incident.

According to public broadcaster NHK, the attacker shot Nakamura.