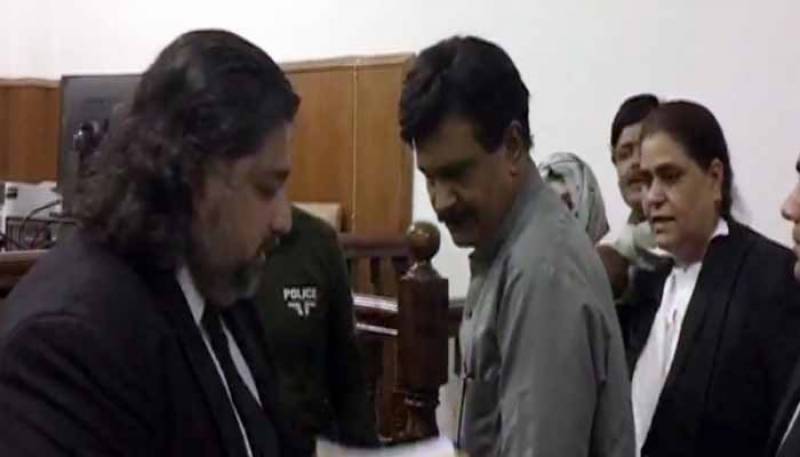 Engineer Qamarul Islam, who has served as the chairman of the Saaf Pani Company, while Wasim Ajmal was a former CEO of the company.

According to the NAB, Islam misused his position and awarded contracts at a higher rate.