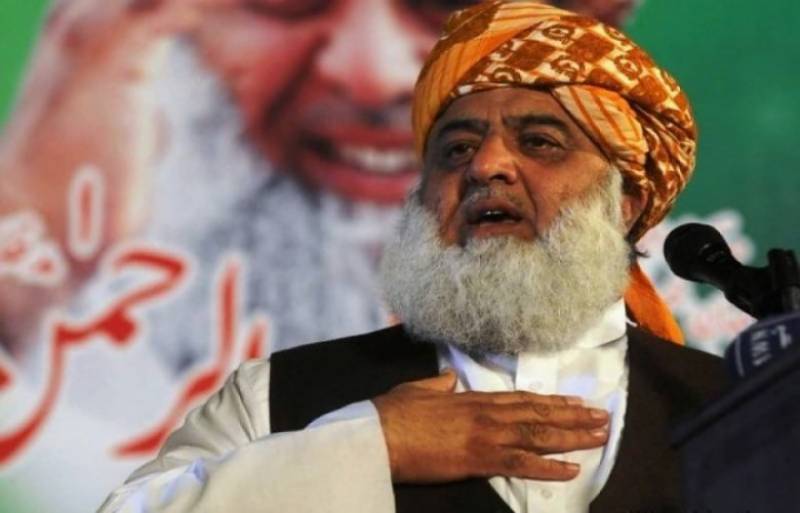 Islamabad (Staff Report/Agencies): Leaders of the Opposition will meet at a hotel in Islamabad today (Wednesday) to decide the strategy for launching a movement against the Pakistan Tehreek-e-Insaf (PTI) government.

The All Parties Conference (APC) was summoned upon the behest of Jamiat Ulema-e-Islam F leader Maulana Fazl-ur-Rehman.

A 10-member delegation of the Pakistan Muslim League-Nawaz will attend the session, under party leaders Shehbaz Sharif and Maryam Nawaz.