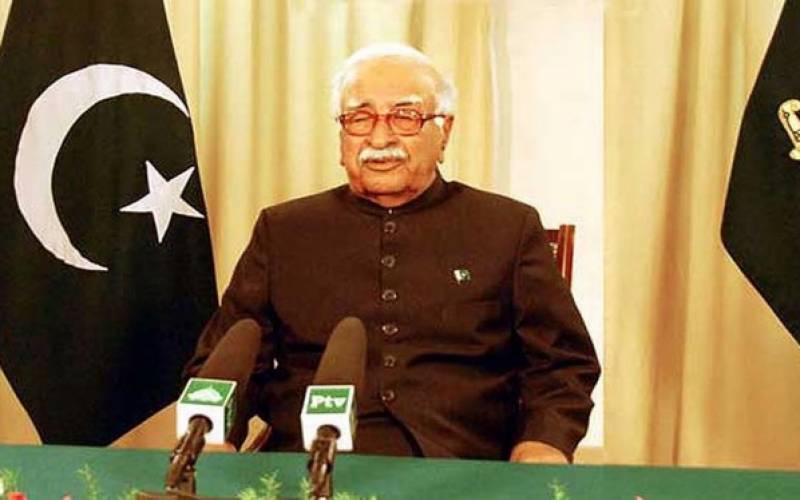 According to his family sources, Mir Hazar Khan was undergoing treatment at a hospital in Quetta for a month.

Khoso was appointed as the caretaker prime minister of Pakistan by the Election Commission of Pakistan (ECP) and took oath on March 25, 2013.

He also served as the Chief Justice of the Federal Shariat Court and served as the interim prime minister ahead of the general elections scheduled in May 2013.

He also served as a judge and later as the chief justice of Balochistan High Court and the Balochistan governor.

As per the reports, Justice (retd) Khoso's body will be brought from Quetta to his village for burial.