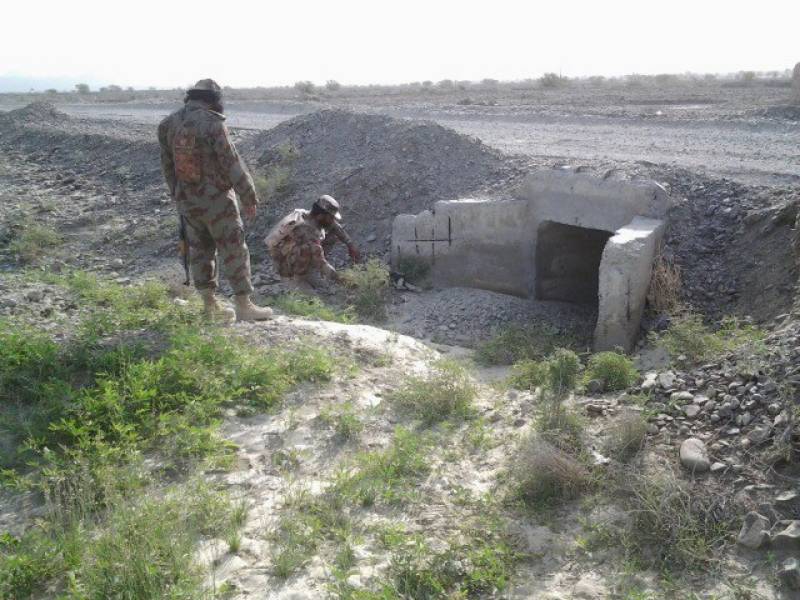 According to Inter-Services Public Relations (ISPR), the security forces on Sunday claimed to have foiled a terrorism bid after they reportedly defused an improvised explosive device (IED) in Balochistan's Turbat area.

According to law enforcement officials, the miscreants had reportedly planted an IED on Turbat-Dasht road to disrupt the ongoing census process in the area.

The personnel of Frontier Corps, a paramilitary force, acted on a tip-off and timely defused the IED planted on the roadside. The FC personnel and other law enforcement agencies reached the spot as investigation into the incident went underway.