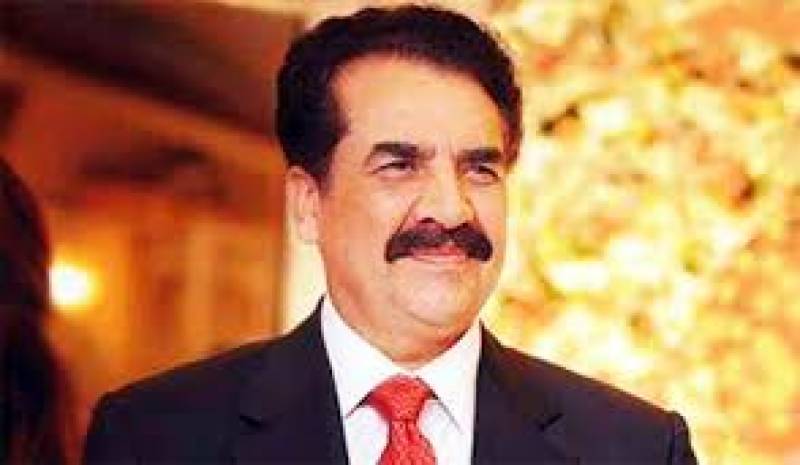 Islamabad (Staff Reporter): “It has been decided in principle that Gen (retd) Raheel Sharif will go there [to Saudi Arabia] to lead the alliance,” Defence minister Khwaja Asif told a private news channel, putting to rest weeks of speculation. “The formal process in this regard has yet to be completed,” he said.

Asif said Saudi Arabia’s government had requested Pakistan to allow the former army chief to lead the 34-nation allowance. When asked about whether Gen Raheel had applied for a no objection certificate (NOC), the minister said “it is not needed after the two countries have come to an agreement.”

“It is only a matter of time before Gen Raheel leaves for Saudi Arabia to put in place a structure for the alliance,” Asif said. “The alliance has no structure as of yet. Gen Raheel will adopt a framework once he arrives in the Kingdom.”