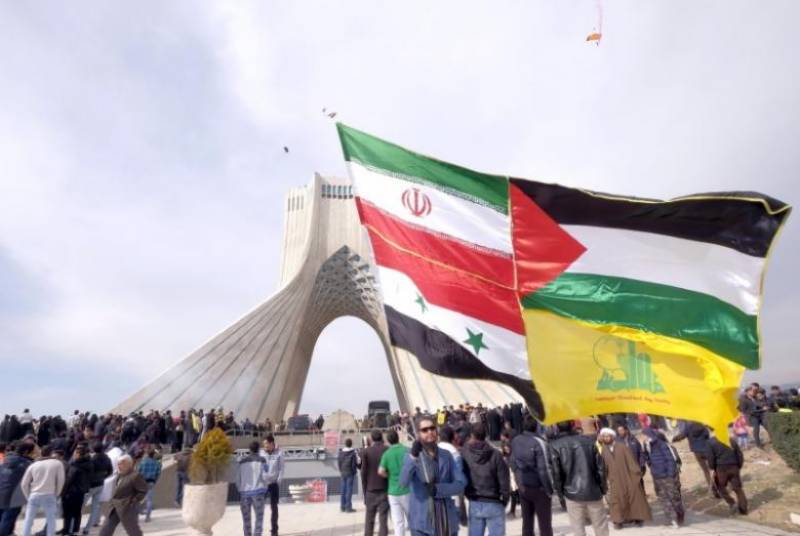 Tehran (Reuters): Iran has imposed sanctions on 15 US companies for alleged human rights violations and cooperating with Israel, the state news agency IRNA reported on Sunday, in a tit-for-tat reaction to a move by Washington.

The agency quoted Iran's foreign ministry as saying the companies had "flagrantly violated human rights" and cooperated with Israel in its "terrorism" against the Palestinians and the expansion of Jewish settlements.

It was not immediately clear if any of the companies, which included defense technology firm Raytheon, had any dealings with Iran or whether they would be affected in any way by Tehran's action, which IRNA said would include seizure of their assets and a ban on contacts with them.

The Iranian move came two days after the United States imposed sanctions on 11 companies or individuals from China, North Korea or the United Arab Emirates for technology transfers that could boost Tehran's ballistic missile program.

Iran would face tighter U.S. sanctions over ballistic missile launches and other non-nuclear activities under a bill announced on Thursday by a bipartisan group of senators, echoing a harder line on Tehran espoused by Republican President Donald Trump.