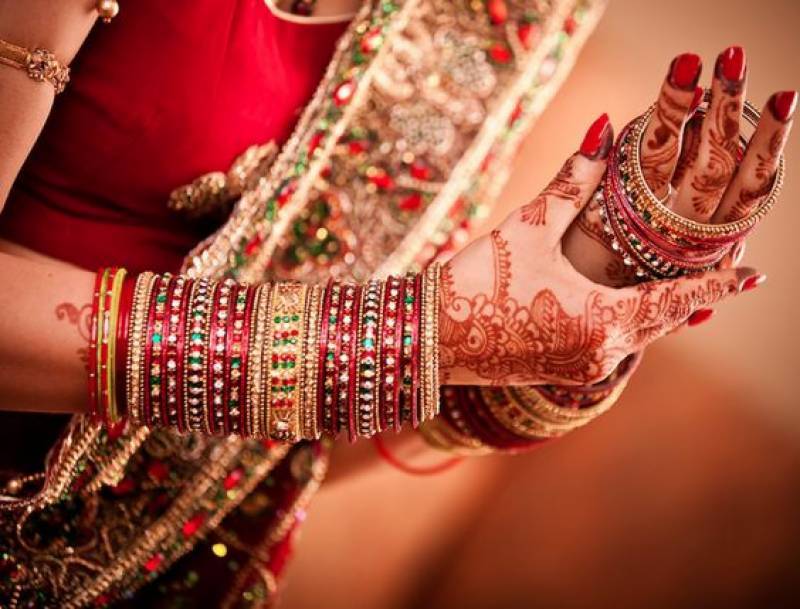 Jhang (Staff Report): A newlywed bride was suffocated to death by her groom in Kot Shakir, area of District Jhang on Sunday.

According to the police, the groom, Shafeeq, had eloped with the girl, his relative, to marry of their own accord a few days ago. The accused had managed to escape from the scene.

The body was found when a neighbour had visited their house to meet the girl. However, the house’s hasp was locked from the outside. The neighbor then opened the door and went inside to see and found the newlywed’s body in her room and the groom was nowhere to be found.

Police have registered a case against Shafeeq on the complaint of the girl’s family and have started the search for the groom.