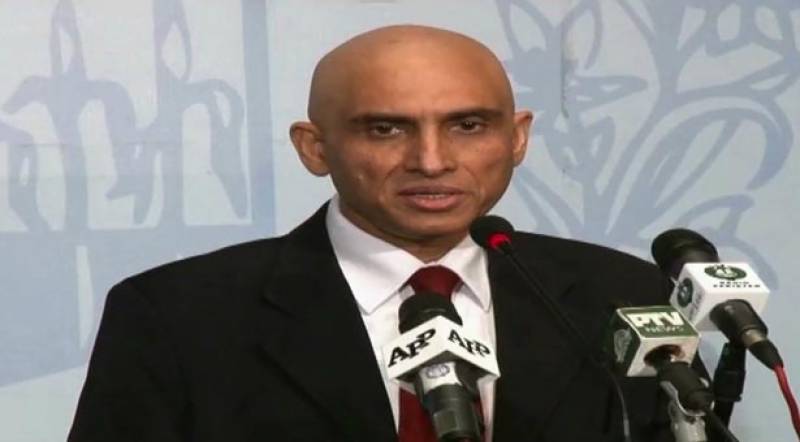 Washington (Web Desk) : In his first interaction with the US media on Friday afternoon, Pakistan’s new envoy in Washington said that Islamabad’s decision to reach out to other nations in the region and its “close historic relations with China should not be seen as a zero-sum game for any country”. Pakistan’s historic ties with China and its efforts to forge closer relations with Russia will not have an adverse effect on its traditional partnership with the United States, says Ambassador Aizaz Ahmad Chaudhry.

Mr Chaudhry said that Islamabad wanted close ties with the Trump administration because of the two countries’ shared goal of defeating militant Islamic State group and because of Pakistan’s strategic role as “a bridge” between the United States and China.

The creation of Pakistan-China economic zone was already attracting investment interest from the United States and Europe, he added. The ambassador said that Pakistan’s overtures towards Russia aimed at preserving Islamabad’s regional interests