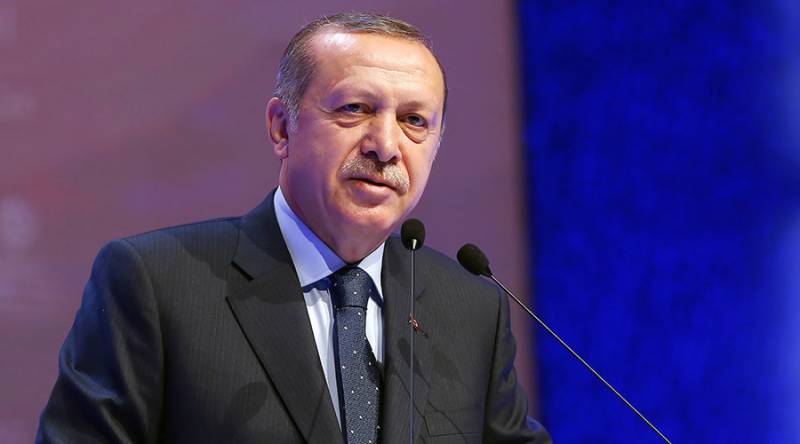 Ankara (Reuters): President Tayyip Erdogan said Turkey may hold a second referendum on whether to continue with European Union accession talks, following a planned vote on April 16 that could give him sweeping new powers.

"Right now we are holding a referendum on April 16 and after that we could choose to do a second one on the (EU) accession talks and we would abide by whatever our people would say there," Erdogan told a joint forum with Britain in the southern city of Antalya.

His comments came a day after he vowed to review all political and administrative ties with the EU, including a deal to curb illegal migration, but it would maintain economic relations with the bloc.

Turkey's relations with the EU countries have soured over the past few months after Germany and the Netherlands cancelled planned campaign rallies on their territories by Turkish officials seeking to drum up support among expatriate Turks for a "yes" vote in the April referendum. Both countries cited security concerns for their decisions, but Erdogan has accused them of using "Nazi methods" and trampling on free speech, comments infuriating several EU governments and deepening the row.

"Turkey has waited at the door (of the EU) for 54 years," he said, referring to 1963 when Ankara partnered up with the bloc's then economic union. Turkey's accession talks with the EU began in 2005 but have progressed at a snail's pace due to concerns over its human rights record, ethnically-split Cyprus, and reluctance among some European countries to admit a largely Muslim nation.

Turkey is an integral part of a deal to keep hundreds of thousands of refugees and migrants fleeing the Middle East and beyond from moving to Europe, in return for 3 billion euros ($3.2 billion) in EU financial aid to Ankara.