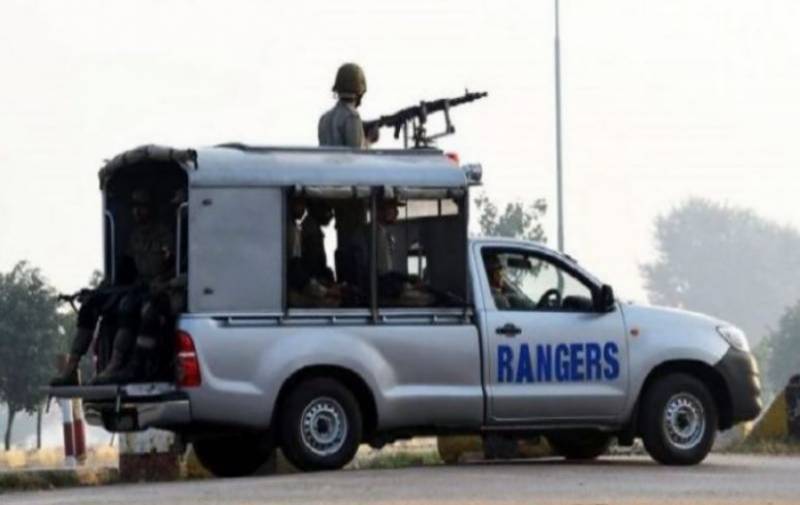 Dera Ghazi Khan, (Staff Report): At least three terrorists killed amid exchange of firing with security forces in DG Khan near Sakhi Sarwar while one security personal injured, on Monday, the sources reported.

According to details, law enforcement institution tried to stop a suspected car but it did not stop, the security forces followed the car while terrorist opened fire on security forces’ vehicle, as a result amid exchange of firing three terrorists were killed.

However, one of the security personals was also injured who was provided necessary medial aid.

A large amount of weapons and ammunitions and remote control bombs were also recovered from the terrorists.