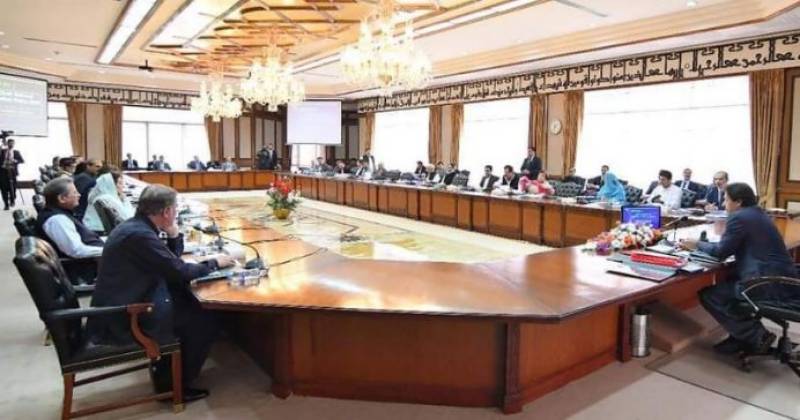 Islamabad (Web Desk): The federal cabinet under the chair of Prime Minister Imran Khan on Tuesday approved a new civil aviation policy to promote tourism and give boost to aviation industry in the country.

Addressing a press conference after the meeting, Information Minister Chaudhry Fawad Hussain said traveling to the tourist resorts of Pakistan will be facilitated by reducing expenditures.

The Information Minister said facilities, including reduction in traveling expenses and cuts in taxes, worth four billion rupees will be offered to promote tourism. He said there will be no tax on domestic aerial travel. He said the cabinet also discussed to start helicopter and 40-seater planes service to the tourist sites in the country.

The minister said open sky policy in Pakistan is being withdrawn, and foreigners will no more need to have no objection certificate to move in the country, Radio Pakistan reported.

Hussain said the cabinet decided to review agreements with all international airlines. He said women will be encouraged to become pilots and Civil Aviation Authority will contribute up to four hundred thousand rupees in fee for the purpose. He said the duration of license of pilots has been increased to five years.

He said a new visa regime has already been introduced under the PM's vision to promote tourism. He said E-Visa facility is being provided to five countries, including the Saudi Arabia, the United Arab Emirates, Turkey, Malaysia, and the United Kingdom. He said people from fifty-eight countries can get visa on arrival, while 170 other countries will be given E-visa facility.

To a question, Chaudhry Fawad Hussain said the government is ready to sit with the opposition on every issue but it will not compromise on the process of accountability as PTI contested election on the anti-corruption slogan.