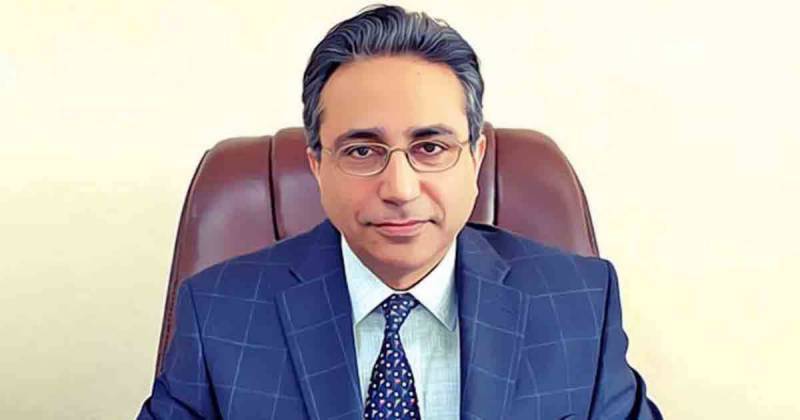 The development comes after Prime Minister Imran Khan asked his SAPM and the secretary petroleum to step down in order to ensure transparency in the fuel crisis probe.

Earlier the day, Federal Minister for Planning, Development and Special Initiatives Asad Umar along with other federal ministers addressing a press conference said the PM had asked Babar to resign after recommendations submitted by the ministerial committee formed to probe the fuel crisis last year. However, he said the decision in no way means the two have been found of any wrongdoing.

The committee is headed by Umar and comprises Minister for Education Shafqat Mehmood, Minister for Human Rights Shireen Mazari and Minister for Railways Azam Swati.