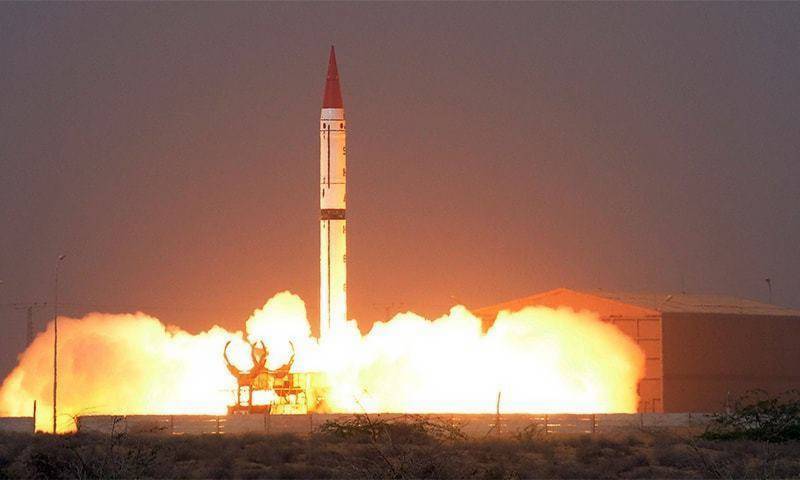 “The missile spanned a range of 900 kilometers and the test flight was aimed at the re-validating of various design and technical parameters of the weapon system including an advanced navigation system”, military’s media wing said.

This is the fifth missile test by the armed forces since the start of the year, with launches of the Shaheen-3, Ghaznavi, Babur cruise missile, and the Fatah-1 conducted.