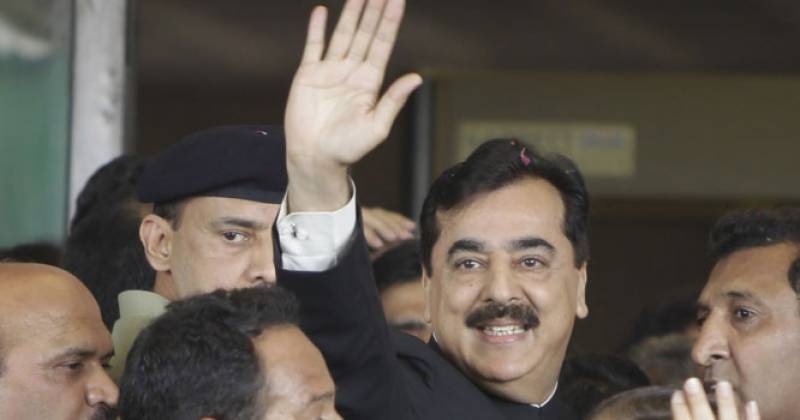 Islamabad (Staff Report/Agencies): Former prime minister Syed Yousaf Raza Gillani has been declared as Opposition Leader in the Upper House of Parliament, says a notification issued by the Senate Secretariat.

Earlier the day, PPP leader filed an application with signatures from a total of 30 senators – 21 from the PPP, two from the Awami National Party, one from the Jamaat-i-Islami, two from members belonging to Fata and four from the independent group of Dilawar Khan in the Senate.