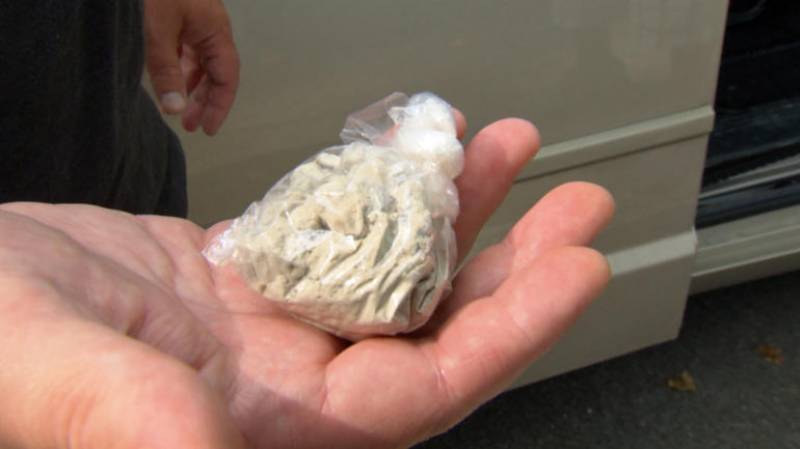 Islamabad (Staff Report): The Anti-Narcotics Force (ANF) recovered about one kilogram of heroin from a Abu Dhabi-bound passenger at Benazir Bhutto International Airport Islamabad on Friday.

According to officials, Irfan Masih, was set to board an Airblue flight for Abu Dhabi on Thursday night when the drug was confiscated from his handbag during checking at the immigration counter.

The suspect was arrested and shifted to ANF headquarters. A First Information Report (FIR) was later registered against him under Section 9-C of the Control of Narcotics Substance Act.

On the other hand, Masih, who hails from Nankana Sahib, denied he had any knowledge about the presence of heroin in his bag.