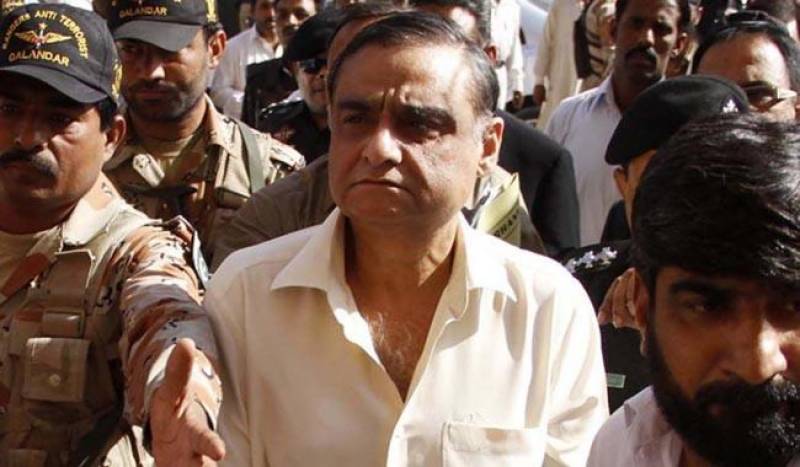 According to details, Dr Asim is a close aide of former president Asif Ali Zardari and currently out on bail in several cases of corruption of Rs 479 billion and terrorism.

Earlier, his lawyer filed a petition seeking removal of his name from the Exit Control List (ECL) on medical grounds, claiming that he needs urgent surgery abroad.

During the last hearing, the federal government had opposed the removal of Dr Asim’s name from the ECL, informing the two-judge SHC bench — headed by Justice Junaid Ghaffar — that the accused has been put on the ECL on the order of the court as well as on recommendations of the National Accountability Bureau (NAB).

The NAB prosecutor had informed the bench at the last hearing that Dr Asim had been granted bail in the corruption cases on medical grounds, following which the court had directed him to deposit his passports and also directed the Interior Ministry to place his name on the ECL.

Dr Asim was released from the sub-jail at Jinnah hospital in Karachi on March 31 this year after obtaining bail in all the cases lodged against him. He was arrested by the Rangers in August 2015 and then transferred into police custody.

The SHC bench also rejected Dr Asim’s plea to transfer his power of attorney to his son, who resides in Dubai.

On May 1, the SHC had reserved its verdict on the petition.

The federal government had opposed the move, alleging that the petitioner wants to transfer power of attorney to his son so he can sell the controversial properties and businesses as their source of funding is not legal.