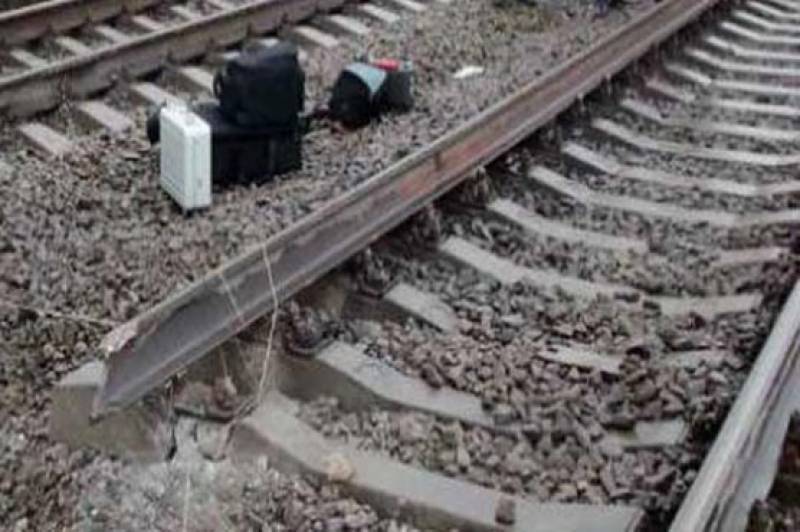 According to details, a tree kilogram material was used in the blast however, police, bomb disposal squad and railway officials reached the spot after the blasts and cordoned off the area.

T he tracks were repaired soon after the blast and rail service has resumed now.

Bomb disposal squad has declared the site clear after the searching the railway track.