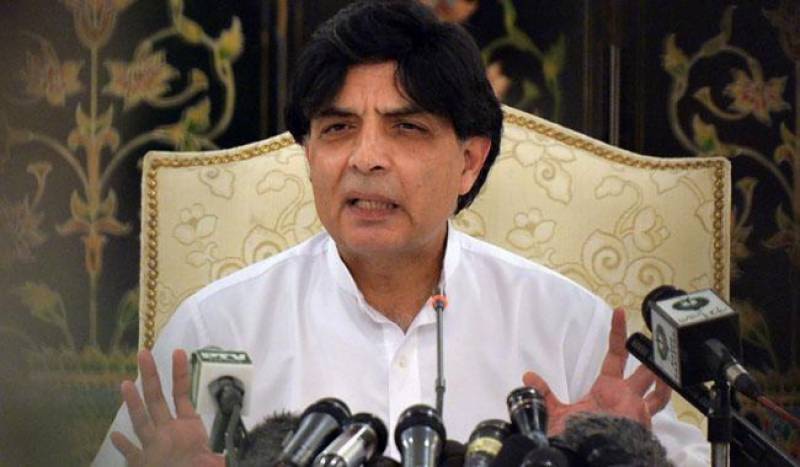 Chaudhry Nisar, who took oath as member of provincial assembly (MPA) after a delay of two years and ten months, chose the lobby of government members to enter the House.

The newsmen tried to talk to Chaudhry Nisar Ali Khan after the oath taking but he left the Punjab Assembly due to huge crowd.

Chaudhry Nisar Ali Khan had been elected from Punjab Assembly’s constituency PP-10 in the 2018 general elections as an independent candidate.

However, the former interior minister refrained from taking oath then, as he alleged that the election on National Assembly’s constituency NA-59 was rigged due to which he lost the seat.