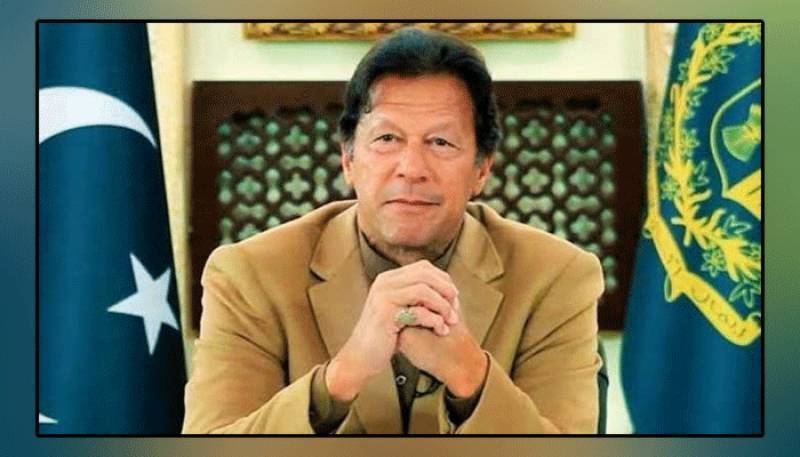 Islamabad (Web Desk): Prime Minister Imran Khan has expressed satisfaction over the performance of and the National Accountability Bureau (NAB) and Punjab Anti-Corruption Department under the Pakistan Tehreek-e-Insaf (PTI)-led government.

In a series of tweets on Wednesday, the premier said that Punjab Anti-corruption department has recovered Rs220 billion in the last 31 months of present government.

He regretted that the performance of the department was dismal in the 10 years of Pakistan Muslim League-Nawaz (PML-N) government.

The difference in anti corruption dept Punjab's performance during PTI govt & PMLN's 10 yrs is clearly visible in the results achieved so far. In the last 31 mths of our govt in Punjab anti corruption recovered Rs 220 bn, in contrast to dismal record of PMLN govt's 10 yrs.

PM Imran said that the state land worth Rs192 billion have so far been recovered as compared to Rs2.6 billion worth of state land recovery under the PML-N's tenure.

“Cash recovery in our tenure is Rs2.35 billion as compared to only Rs430 million in the 10 years of PML-N's regime,” the premier said.

Prime Minister Imran Khan pointed out that the same contrast is there in the performance of NAB.

The same contrast is there in NAB's performance. Between 2018-2020 of our govt's tenure NAB recovered Rs 484 bn in contrast to only Rs 290 bn recovered during 1999 - 2017. When govt doesn't protect criminals & allows accountability to work without interference, results achieved

“Results are achieved when government does not protect criminals and allows accountability to work without interference,” the PM added.