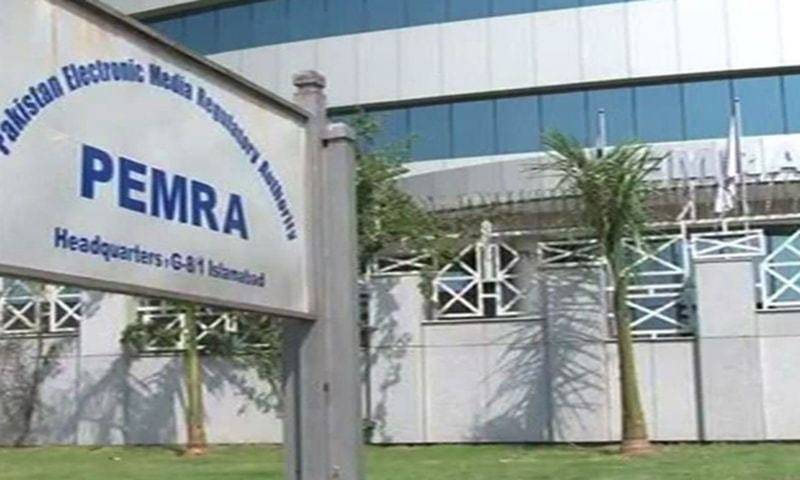 Islamabad (Agencies): Government has directed Pakistan Electronic Regulatory Media Authority (PEMRA) on Sunday to restore broadcast of all television channels which was suspended on Saturday after law enforcement agencies launched operation to disperse protesters who had camped out at Islamabad's Faizabad Interchange for nearly three weeks.

The decision was taken under Electronic Media Code of Conduct 2015.

“The live coverage of any security operation is prohibited, therefore all Satellite TV channels licenses are directed to exhibit utmost sensitivity over the matter and comply with Clause 8(8) of Electronic Media (Programmes and Advertisements) Code of Conduct 2015, in letter and spirit and refrain from live coverage of the ongoing operation at Faizabad, Islamabad,” said a notification issued PEMRA on Saturday.