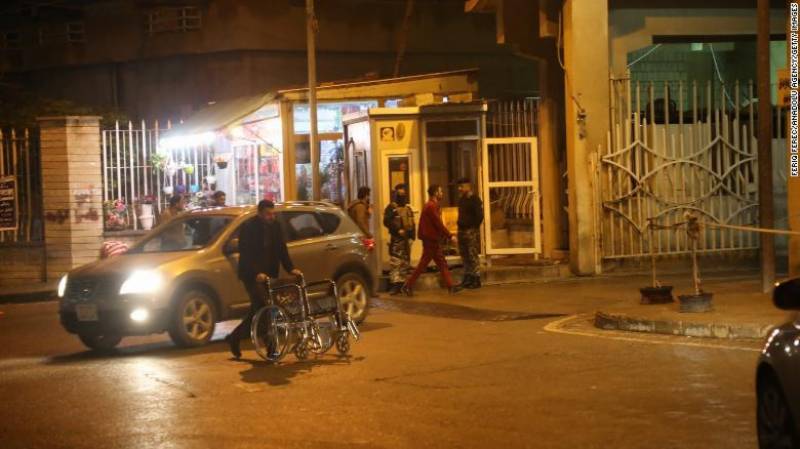 Iranian President Hassan Rouhani said no effort should be spared to help victims of the earthquake, state television reported on Monday.

“Rouhani has ordered officials to do whatever is necessary to provide help for the victims of the earthquake,” TV reported.

The head of Iran’s Red Crescent Society, Mahmoud Mohammadi Nasab, told TV that there were no fatalities.

“We have had 729 injured, 700 of them have been treated and released ... some 18 people have been hospitalised,” Houshang Bazvand, governor of the western province of Kermanshah, told state TV.

Fears of aftershocks forced many people to spend the night out on the streets in cold weather. The quake triggered landslides in some areas, but Iranian authorities said rescue teams had access to all towns and villages.