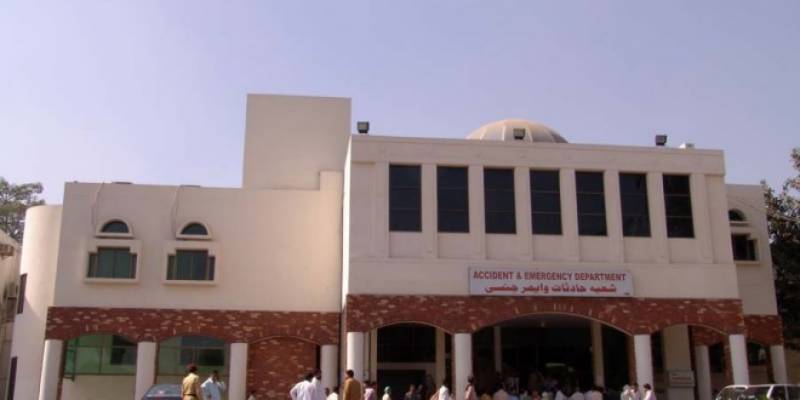 Lahore (Staff Report): Police have registered a case against unidentified employees of Service Hospital for allegedly raping a patient during her surgery.

The 35-year-old woman had lodged a complaint at the Shadman police station stating that she had gone to the Services Hospital after feeling pain in her lower abdomen. She was admitted to the woman’s surgical ward-II on Nov 23 and taken to the operating theatre for surgery at 7:30am the next morning after being administered with anaesthesia.

She said after the surgery she was discharged the same day at 7pm, but later felt pain and started bleeding from her urinary tract. She said her sister took her to Sheikh Zayed Hospital where she was told that she had been raped.

She stated that had been raped by the hospital employees during her surgery. Police registered a rape case against the employees of Services Hospital and started investigation into the case.