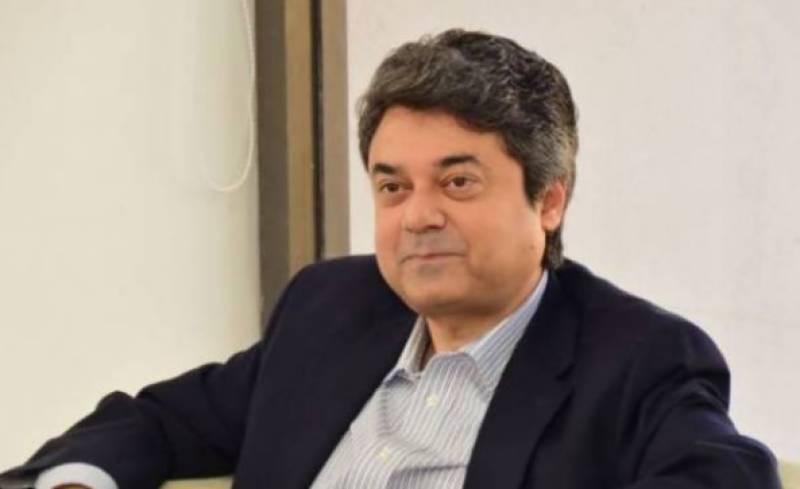 Addressing a press conference along with Federal Minister for Federal Education and Professional Training Shafqat Mahmood and Special Assistant to the Prime Minister on Accountability Shahzad Akbar after an emergency meeting of the federal cabinet, Sheikh Rashid Ahmed said that Naseem had tendered his resignation during the cabinet meeting.

"He will present himself before the court tomorrow with the attorney general and represent the government's stance on General Bajwa's extension," Shahzad added.

He said that Naseem had resigned as he could not argue the case as the federal law minister.

Akbar said that Naseem could once again take up the mantle of federal minister of law once the case ended.

Federal Minister for Education Shafqat Mahmood said that a lot of issues came under discussion during the cabinet meeting including the observation of the top court regarding General Bajwa's extension.

He said that Article 243 of the constitution gave the prime minister the right to make decisions like extending the tenure of the army chief.

"Before making this decision, it was kept in mind that the region is witnessing extraordinary circumstances," he said. "The notification was issued with the prime minister's signature on August 19."

Shafqat said that the prime minister had taken the decision owing to General Bajwa's achievements in securing peace from Operation Radd-ul-Fasaad till present.

He said that the situation in occupied Kashmir and at the Line of Control (LoC) was extraordinary.

"It was the first time that India attacked Pakistan after the 1971 war," the minister said.

Earlier on Tuesday, The SC suspended a notification granting a three extension in the tenure ofCOAS General Qamar Javed Bajwa.

COAS General Bajwa, who was set to retire on November 29 this year upon completion of his three-year term, would serve on the post till November 2022 after Prime Minister Imran Khan extended his tenure citing “regional security environment.”

The court adjourned the hearing till Wednesday.