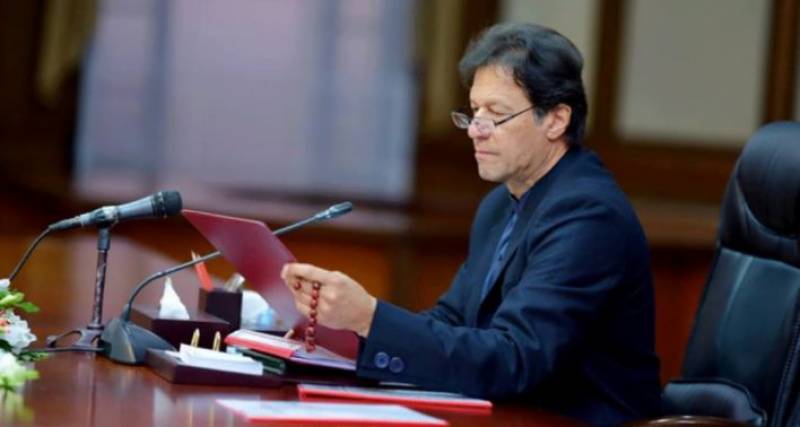 Earlier, the court reserved its verdict after hearing the initial arguments regarding the maintainability of the petition.

The petition filed Advocate Saleemullah Khan argued that the prime minister in PM Imran committed contempt and tried to make the judiciary controversial in his speech on November 18.

The LHC, in its order, had also exempted Nawaz Sharif from paying the indemnity bond worth Rs7 billion, which the government had demanded from the former premier as a condition to let him go.