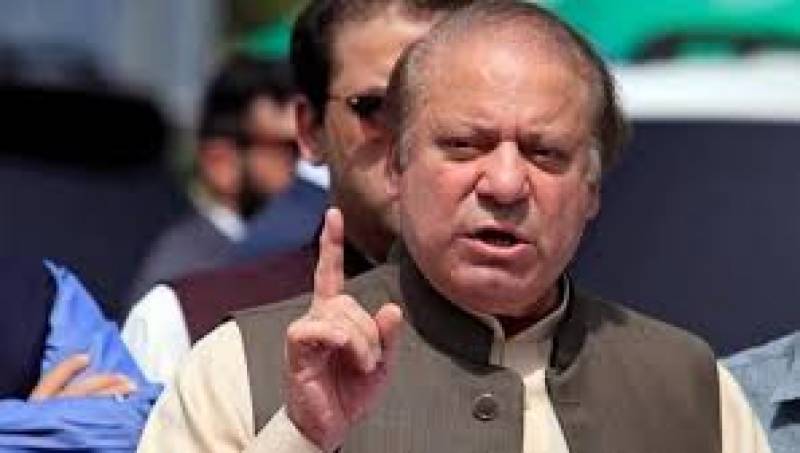 The court has adjourned the hearing of London Flats Reference case until 3 November.