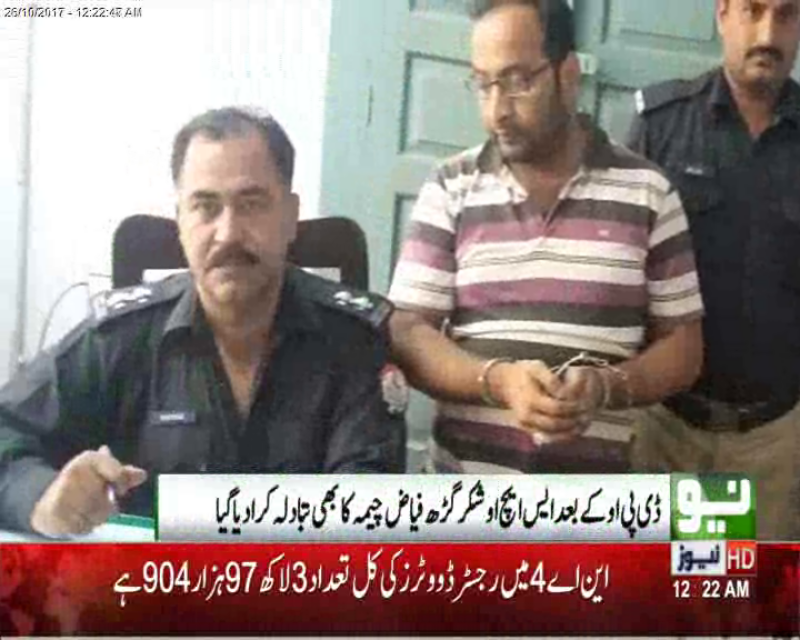 As per details, a few days ago the MPA’s sons went to the THQ hospital to acquire medicines, however, Medical Superintendent (MS) Dr Tariq could not provide the medicines as they were expensive and were demanded in bulk.

Furious at the refusal, the sons of lawmaker attacked the hospital head who then lodged a FIR against them with the local police.

Police arrested the accused and presented them before a local court.