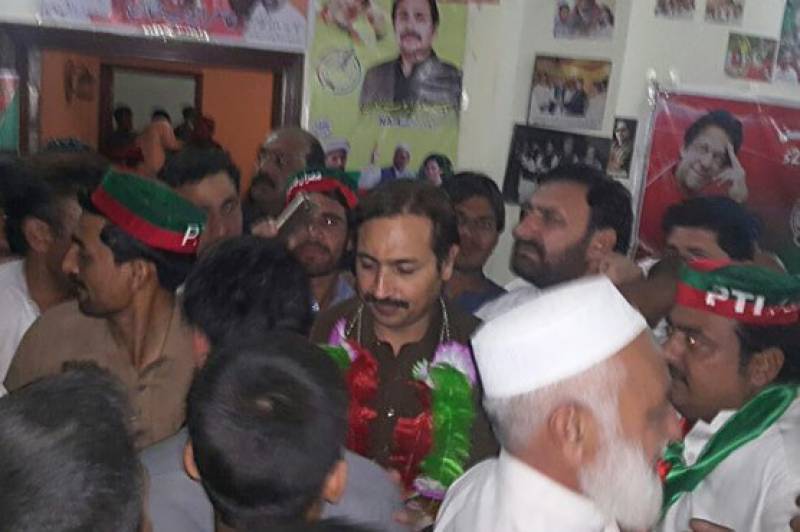 Voting commence at the 269 polling stations in the city's NA-4 constituency at 8am today and will continue till 05:00 pm.

Fourteen candidates were in the run. Six of them were contesting the election from the platform of different political parties while eight are independent candidates.

The campaigning ended two days prior however, the by-election is perceived to be a litmus test for the ruling Pakistan Tehreek-e-Insaf's (PTI) popularity in the province, especially in light of next year’s general elections.

Strict security measures were taken to avoid any unrest. Apart from 1,400 army personnel, around 4,500 police officials were stationed for security in and around the polling stations.