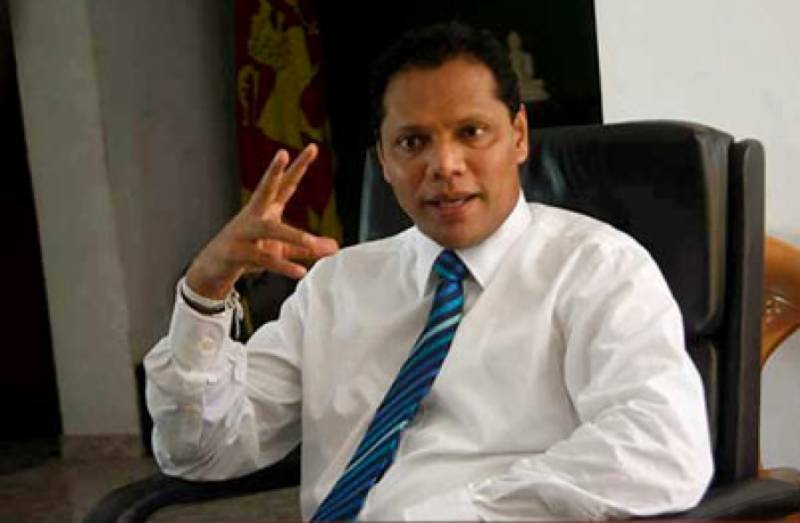 According to details, Dayasiri Jayasekara said Sri Lanka was satisfied with security preparations for the Twenty20 final in Lahore later in October despite reservations from some players since gunmen attacked their team bus in Lahore eight years ago.

Jayasekara told reporters in Colombo, "It is safe for our team. I am accompanying them to demonstrate that it is safe for us."

"The ICC (International Cricket Council) has also said it is safe for us to tour Pakistan."

Several top players have pulled out of the three-match series starting Thursday in the United Arab Emirates, concerned about security when the final shifts to Lahore on October 29.

Sources close to Sri Lanka´s cricket board say coach Nic Pothas will also not join the squad in Lahore.

It will be Sri Lanka´s first visit to Pakistan since 2009 when gunmen opened fire on their squad bus, killing eight people and injuring seven visiting team members and support staff.

No top international side has played in Pakistan since the attack.

Players who expressed concerns about security -- including batsman Chamara Kapugedara and bowler Suranga Lakmal, who survived the 2009 assault -- have been dropped from the series.

Skipper Upul Tharanga, fast bowler Lasith Malinga and batsmen Niroshan Dickwella have also been left out of the squad.

On Saturday Sri Lanka made 28-year-old all-rounder Thisara Perera the captain of the T20 squad.

He had toured Pakistan as a member of a World XI for a three-match Twenty20 international series played in Lahore last month.

That series was part of Pakistan’s efforts to bring international cricket back to the country.

Pakistan hosted Zimbabwe for a five-match limited overs series in 2015 but top teams have refused to tour there, forcing Pakistan to play home matches in neutral venues in the UAE.