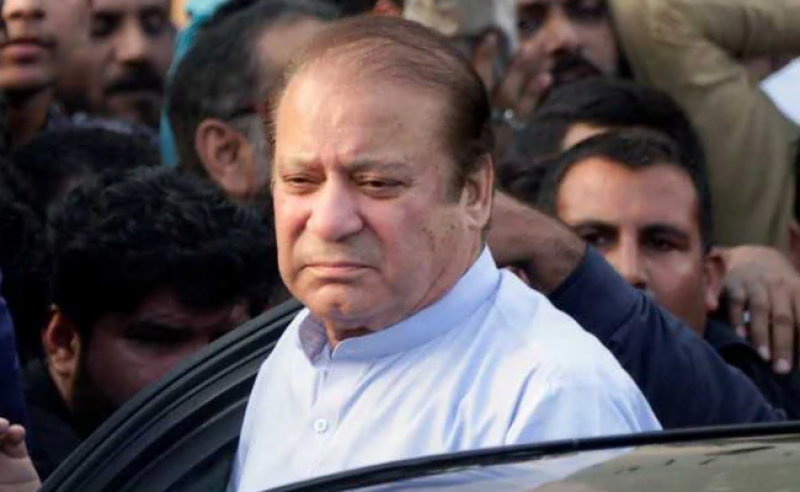 Islamabad (Web Desk): The Islamabad High Court (IHC) has accepted a request made by Pakistan Muslim League-Nawaz (PML-N) President Shehbaz Sharif to hear a petition to secure bail for his brother and former prime minister Nawaz Sharif on medical grounds in the Al-Azizia.

The court had previously scheduled the hearing on the petition for Tuesday.

In the appeal filed today, Shehbaz urged the court to take up the bail plea today owing to Nawaz's "extremely critical condition".

The petition said that the plea, which was heard on Thursday, did not mention that on the night of October 24, Nawaz had suffered an angina attack "as a direct result of the medicine being administered to him to enhance his platelets".

PML-N President Shehbaz Sharif had approached the court for an early hearing regarding the disposition of former premier Nawaz Sharif’s sentence today.

The former Punjab chief minister has also attached the 11-member board’s special medical board’s report in his petition. In his plea, the PML-N president had stated that the hearing should be held today due to the former premier’s deteriorating health condition.

On Friday, the Lahore High Court (LHC) approved the bail of the former premier on medical grounds in the Chaudhry Sugar Mills case.