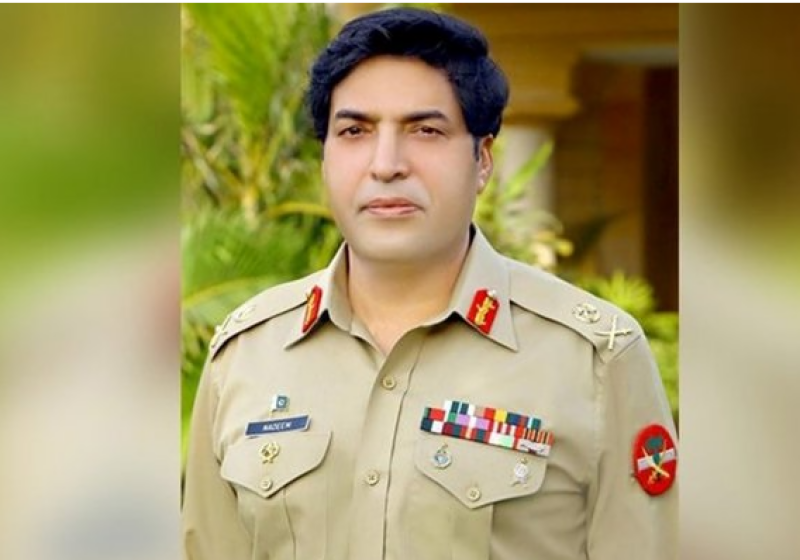 According to an official notification issued by PM Office, the appointment of the new top spymaster will come into effect from November 20, 2021.

"The prime minister has seen and approved the appointment of ... Lt Gen Nadeem Ahmed Anjum ... as director general Inter-Services Intelligence, with effect from November 20, 2021, from the panel of officers at para 6 of the summary," the notification issued by the PMO dated October 26 said.

According to the notification, the incumbent ISI director general, Lt Gen Faiz Hameed, will continue to hold the office till November 19, 2021.

The meeting was part of the ongoing consultation process between the both high ups about the timing of change of command in ISI and selection of the new DG ISI.

During this process a list of officers was received from ministry of Defence, said the official statement, adding that the prime minister interviewed all the nominees. A final round of consultation was held between PM and COAS today.

The newly appointed ISI chief was previously the commander of Karachi Corps. He was promoted to the rank of lieutenant general in September 2019.

Hailing from the Pakistan Military Academy's 78th Long Course and the Punjab Regiment, Lt Gen Anjum has also served as the commandant of the Command and Staff College, Quetta.

The new DG ISI has also previously remained the inspector general of the Balochistan Frontier Corps (North) and commanded a brigade in Kurram Agency, Hangu.