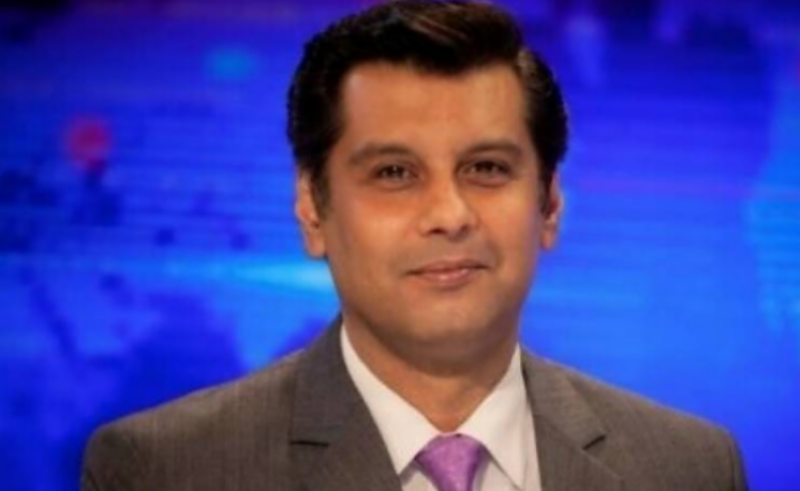 Islamabad (Web Desk): The Ministry of Interior on Wednesday constituted a team to investigate the killing of senior journalist Arshad Sharif in Kenya.

In a revised notification, the ministry removed the Inter-Service Intelligence (ISI) Lt Col Saad Ahmed’s name hours after it had issued an earlier notification stating the names of three officials part of the high-profile team.

Earlier, in a statement, Interior Minister Rana Sanaullah said that the team would depart for Kenya immediately to ascertain the facts of the case and would submit a report to the ministry.

The minister said that the investigation team will also completely look into the reasons behind the departure of Arshad Sharif to Dubai and then to Kenya. the As per the notification Ministry of Foreign Affairs and Pakistan’s High Commission in Nairobi will facilitate the team during the visit.

On Tuesday, Prime Minister Shehbaz Sharif announced that a judicial commission would be formed to probe the journalist’s killing.

The prime minister, in a video message from Saudi Arabia where he was on an official visit to attend Future Investment Initiaitve Summit, said the government would request the Islamabad High Court (IHC) to designate a judge for the purpose.

Following the prime minister’s statement, the General Headquarters (GHQ) of the Pakistan Army wrote to the government to form an inquiry commission for the investigation into the death of the journalist.

Director General (DG) Inter-Services Public Relations (ISPR) Lieutenant General Babar Iftikhar on Tuesday stated that the military has requested the government to thoroughly investigate into the killing of senior journalist Arshad Sharif so that all these speculations can be put to rest.

"It is very unfortunate that people indulge in allegations. And I think a thorough investigation needs to be conducted to tackle these things", the DG ISPR said while speaking to a private TV channel on Tuesday.

General Babar Iftikhar said he believed that the probe should not just be into these things but also on why Arshad Sharif had to leave Pakistan.

He stressed that it was important to find answers to questions regarding who forced Sharif to leave Pakistan, where did he live all this time, and what were the circumstances leading to this incident.

"At all these stages unfortunately, at the end of the day, allegations are leveled and institutions are accused. So this speculation has to be put to rest and it has to come to an end," he said.

“This is why we have requested the government of Pakistan to take legal action against all these people who are leveling allegations without any evidence,” the DG ISPR added.

Arshad Sharif was shot dead in Kenya allegedly by the local police on Sunday night with an official statement later expressing “regrets on the unfortunate incident.”

Later, the Kenyan police, in its report, had admitted that Arshad Sharif was shot in the head in a mistaken identity case.

Arhad Sharif's body was brought to Pakistan in the early hours of Wednesday.

Members of his family received his body at the Islamabad airport.