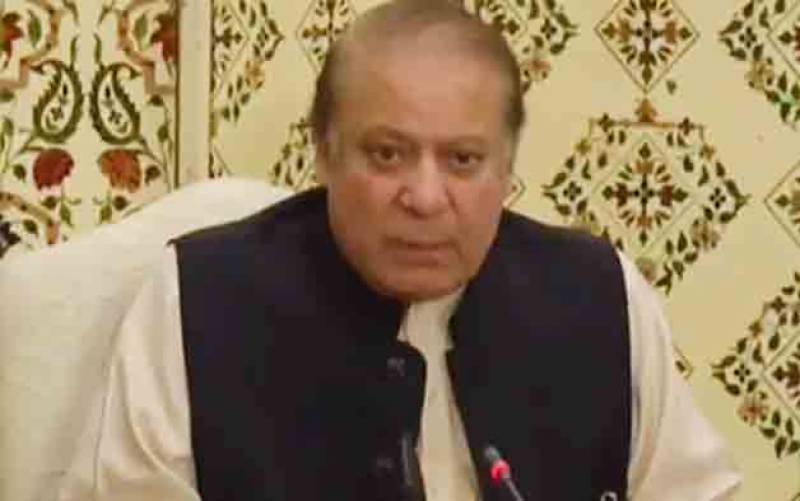 "Not a single penny worth of corruption or misuse of power was proved [by the Supreme Court] agaisnt me" Nawaz said and added that as a result the Iqama excuse was used to disqualify him. "They should have told the people that nothing was found in the Panama Papers," he remarked.

“The same court became the head of National Accountability Bureau and most probably the same court will hear my last appeal,” he mentioned and expressed that he was not given the right to appeal the verdict.

The politician claimed that the Panama case verdict was rejected by legal experts and so how could he accept the verdict.

‘Despite false cases and torture, I never bowed down before a dictator, we believe in the supremacy of law, and have sacrificed greatly for it’ Nawaz Sharif said.

Nawaz Sharif expressed that he asked 12 questions while addressing a lawyer’s convention in Lahore but no answer was produced.

“The answers to those questions cannot come either,” he claimed.

The third-time ousted politician thanked the voters of NA-120, Lahore for ensuring the victory of his wife and party candidate Kulsoom Nawaz and vowed that the verdict of people in next general elections would sweep many cases including Maulvi Tamizuddin Khan case.